Book Note: How God Works: The Science Behind the Benefits of Religion

How God Works: The Science Behind the Benefits of Religion by David DeSteno. New York: NY, Simon & Schuster, 2021. 256 pp.

David DeSteno, the author of the book and a psychologist in this volume sets out to examine how what he calls “technologies” and “tools” (i.e., religious rituals) developed by religion over hundreds or thousands of years benefit people mentally and physically in all the stages of life from birth until death. Each chapter focuses on a specific stage of life – infancy, childhood, the coming of age, young adults, midlife, retirement and the end of life. The author cites numerous scientific studies to demonstrate the veracity of the claim as stated in the book title. Although the title mentions God, the book also cites examples from nontheistic religions such as Confucianism and Buddhism.

The book goes through each stage of life in a methodical manner, pointing out how religious rituals positively affect the individual as well as the people in his or her life. For example, in the earliest stage of life where children are still in their mothers’ womb, the Japanese religion Shinto prescribes rituals that prepare the parents and the community for welcoming them into their midst. These pre-birth rituals as well as those that are carried out in the first months and years of the infants’ lives strengthen parent-child bond as well as community support.

In a similar fashion, DeSteno goes through each stage of the lifespan detailing in a scientific manner the benefits of religious rituals, for example, how Buddhist meditation promotes acts of compassion and forgiveness while reducing hostility towards others; how communal prayer helps people to form stronger social bonds and promote mutual commitment; how Catholic end of life rituals give courage and healing to those facing death; and how Jewish practices at the death of a loved one help reduce pain and grief.  The scientific studies cited in DeSteno’s book is not only numerous but highly credible, helping to buttress his argument that religious practices are beneficial for one’s emotional and physical health.

As a psychologist, however, DeSteno does not take the stance that the “technologies” and “tools” of religion are not replicable. In fact, he advocates adapting these rituals so that anyone, regardless of religious adherence or not, can benefit from them. The benefits come from the positive psychological effect that these rituals have on the individuals. They do not necessarily have to be connected with theological or metaphysical beliefs that must be adhered to. 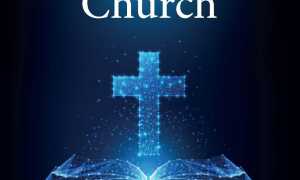 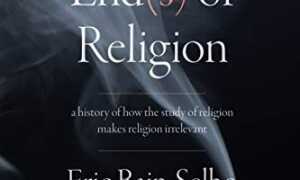 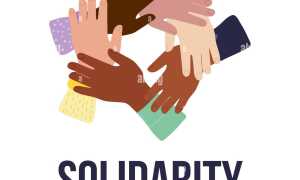 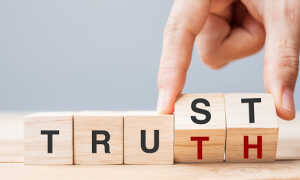 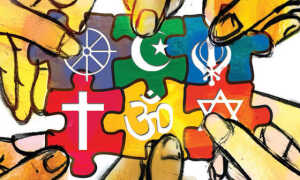