SIMBAHAY: Flipping Church Services during the COVID-19 Pandemic Uncertainty and Implications to Spirituality

SIMBAHAY: Flipping Church Services during the COVID-19 Pandemic Uncertainty and Implications to Spirituality 11

Guided by the relational prayer theory (Baesler, 2002), this paper analyzed how Catholics flipped their homes as church to be saved from COVID-19 uncertainties by attending online masses at the Manila Cathedral (MC). Through Facebook Analytics, the study determined the number of attendees to online masses from March 2020 to March 2021. Implications of mass attendance to spirituality were validated by a survey of 104 MC online mass subscribers through snowball sampling. As triangulate measure, two key informants were interviewed. More than 200,000 tuned in to online masses monthly with an average of 69,863 with the highest frequencies on Sundays. Survey results revealed that one out of three respondents attended the 8:00 AM Sunday mass without fail and who prayed together as a family using smart television. They prayed not to get sick and were thankful for answered prayers and blessings received despite the crisis. As a form of mission and indulgence, they help others and donate to the church or pray fervently to ask for forgiveness. Given the choice, an overwhelming majority wants to physically attend the mass to confess and receive the Holy Communion. It can be surmised that flipping church services from offline to online became a regular Sunday ritual which implies that spirituality can occur anytime, anywhere, especially during a pandemic. 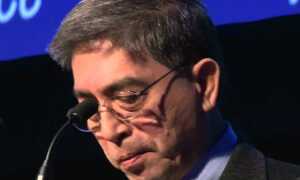 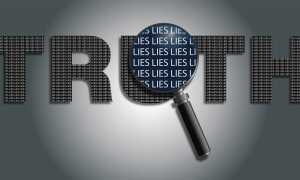 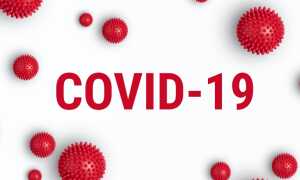 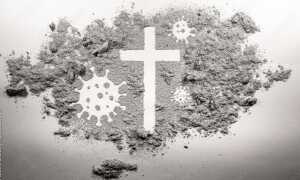